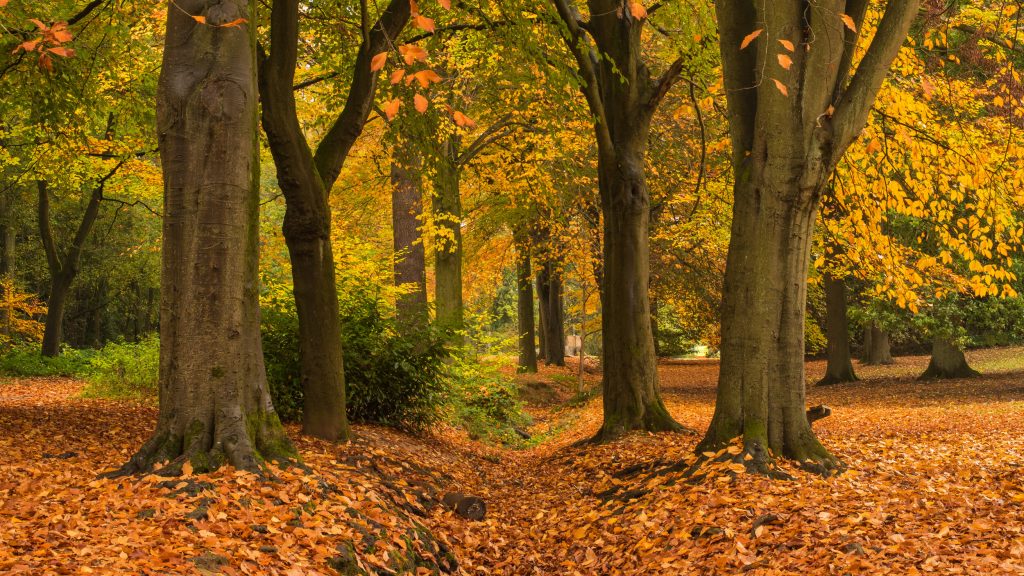 The Arboricultural Association is hosting the UK’s first ever Tree Health Week from 5th – 1th October 2020, and we thought it only right to give some content on just how trees within the UK and elsewhere have had their health affected over the past fifty years. The aim of this week is to raise awareness of the threats our trees face and to provide knowledge on some of the key pathogens, present and future.

Too many when seeing a tree with large and bright green foliage means it is healthy, but upon closer inspection with a trained eye what can actually be revealed may surprise you!

There are many pests and diseases that contribute to the decline in health of trees. Below are a few explained that have probably seen the most impact to the UK’s trees.

Dutch Elm Disease
This disease has contributed to the death of millions of Elms across the UK over the last 40-50 years. It is caused by the fungus Ophiotoma novo-ulmi, which is spread by the elm bark beetle. The beetles reproduce within the bark of cut, diseased or weakened elm trees then move onto healthier elm trees to feed. When the beetles feed, spores are taken into the tree’s channels for water and nutrients which release toxins and cause vessels to block leading the tree to wilt and die.

Dutch elm disease was unintentionally brought to the UK from Canada in the 1960s and spread rapidly arriving also to Scotland in just 10 years. It was spread rapidly through movement of elm products, such as logs that still had bark attached, along with saplings and mulching bark.

One place which was less impacted by the disease was Brighton. This was due to a partnership between local authorities and a control zone being set up in 1973 to limit the spread of the disease in East Sussex and the surrounding area.

This has been extremely successful:

Hybrid Elms have now been developed and tested to assess their resistance; however, these trees are exotic species to the UK and may not have the same ecosystem function as UK Elm trees.

Dutch elm disease remains one of Britain’s most destructive tree diseases. However, although further cycles of disease can be expected, elm will survive to provide a potential contribution to future landscapes.

Phytophthora austrocedri
A bit of a mouthful, but this disease is a pathogen that kills native juniper trees. In the UK Junipers are now one of our rarest native trees, and this disease is a devastating blow for our population. It also impacts individual amenity specimens of Lawson cypress (Chamaecyparis lawsoniana) and Nootka Cypress (C. nootkatensis) in Scotland, and a Mediterranean cypress in Iran.

Phytophthora is a type of fungus-like soil and water-borne organisms that is the cause health issues to plants worldwide. This disease infects the roots of the tree and damages it so much so that is can no longer take up the water that the tree needs to survive, leading once again to the death of the tree. If the tree has this disease visible symptoms are browning foliage and dieback on the trees crown. It could also lead to lesions on the stem or on individual branches.

It isn’t known where this disease originated from but it was found in lots of juniper populations within the UK so it is estimated that it has been here for over 30 years. Unfortunately, there is no resistance to this disease, but there is hope for junipers on drier sites to survive.

Ash Dieback
It is estimated that approximately 80% of ash trees will be killed due to this disease and will cost billions. Changing the UKs landscape forever and threatening many species that rely on ash trees. This disease is a fungus which started in Asia. Its introduction to Europe 30 years ago has ruined our native ash species as it has not evolved with the fungus and has not built up a defence against it.

The fungus grows within leaf litter on the ground during winter. In turn it produces a small white fruiting body which releases spores into the air. These are then blown for miles and land on leaves of trees which then penetrate into the tree. Once inside the fungus grows inside of the tree which blocks the water transport system leading to the decline and then death of the tree.

It is thought that the spores of this fungus got to the UK by wind but also it came from imported ash saplings which came from infected parts of Europe. A ban was put in place in 2012 to stop the transportation of ash. Although it may seem all doom and gloom some trees are showing signs of tolerance toward this disease, meaning that the ash population could recover over 50 years or so.

You can read more on the different pests and disease that our trees face on the Woodland Trust website.

Older PostResidential conversion to business use and construction of new office – Victoria Lodge, Leamington
Newer PostHas your appreciation for nature increased during COVID-19? 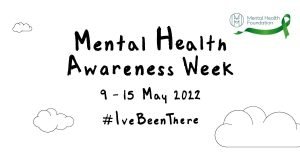 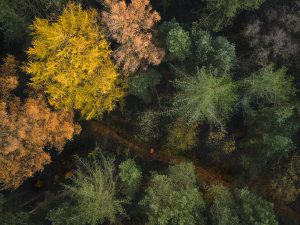 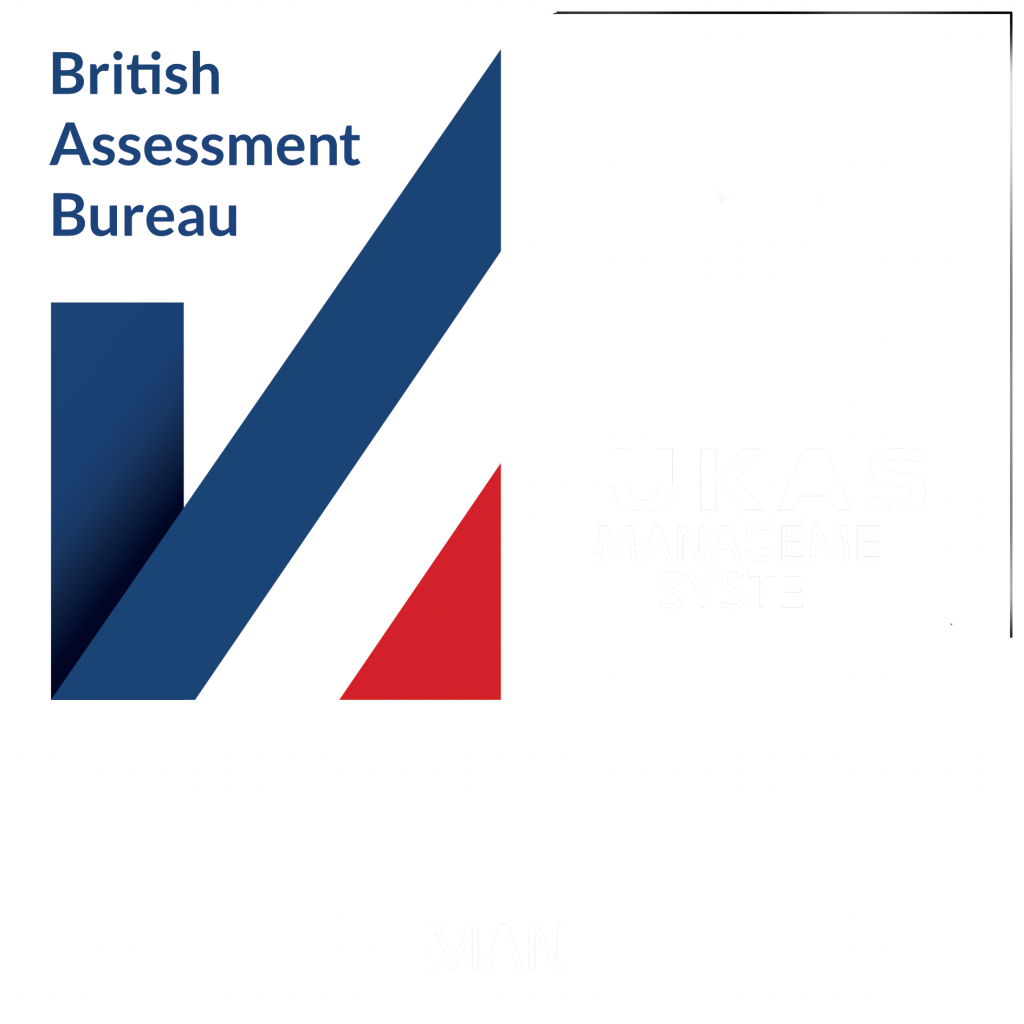